... a place that will move you. Here in nature embossed, surrounded by vineyards landscape. The house is located directly at the river, as well as the Saale-Unstrut cycle path.
Meet people of a special kind: happy, smiling, original, caring and accommodating. Come to the Gasthaus and Hotel Zur Henne and experience this fun-loving mixture!

From the receptionist to the restaurant staff to the room service - the whole team with great sensitivity, sense of responsibility and attention to detail makes everything that you are fine with us. 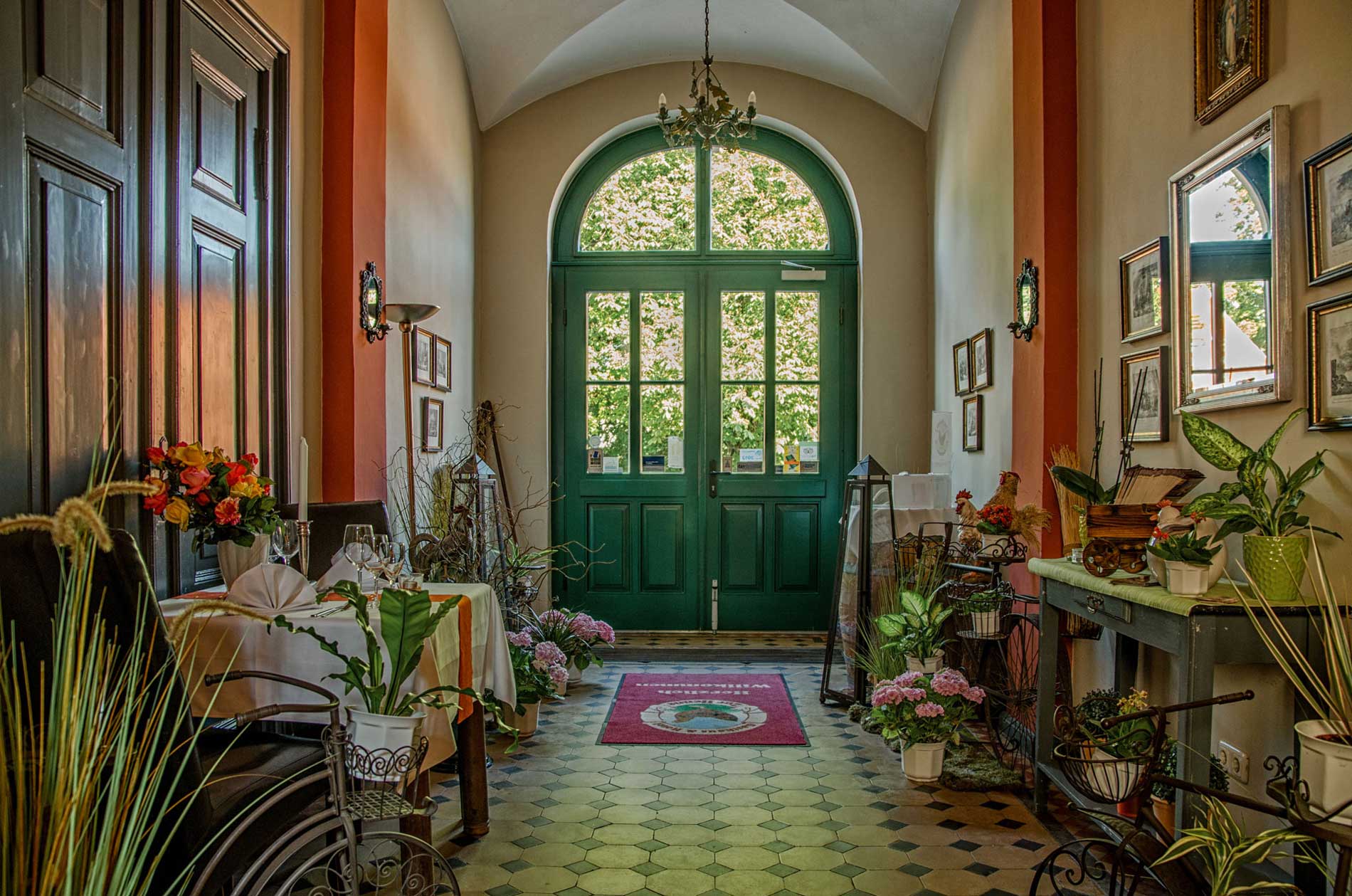 Let yourself be pampered by our kitchen team with a home-style, German cuisine.
Enjoy the matching Saale-Unstrut wine, or our in-house-beer "Hennebräu".
In our restaurant, the wine cellar, or our beer garden, you will feel good with good food and nice care. 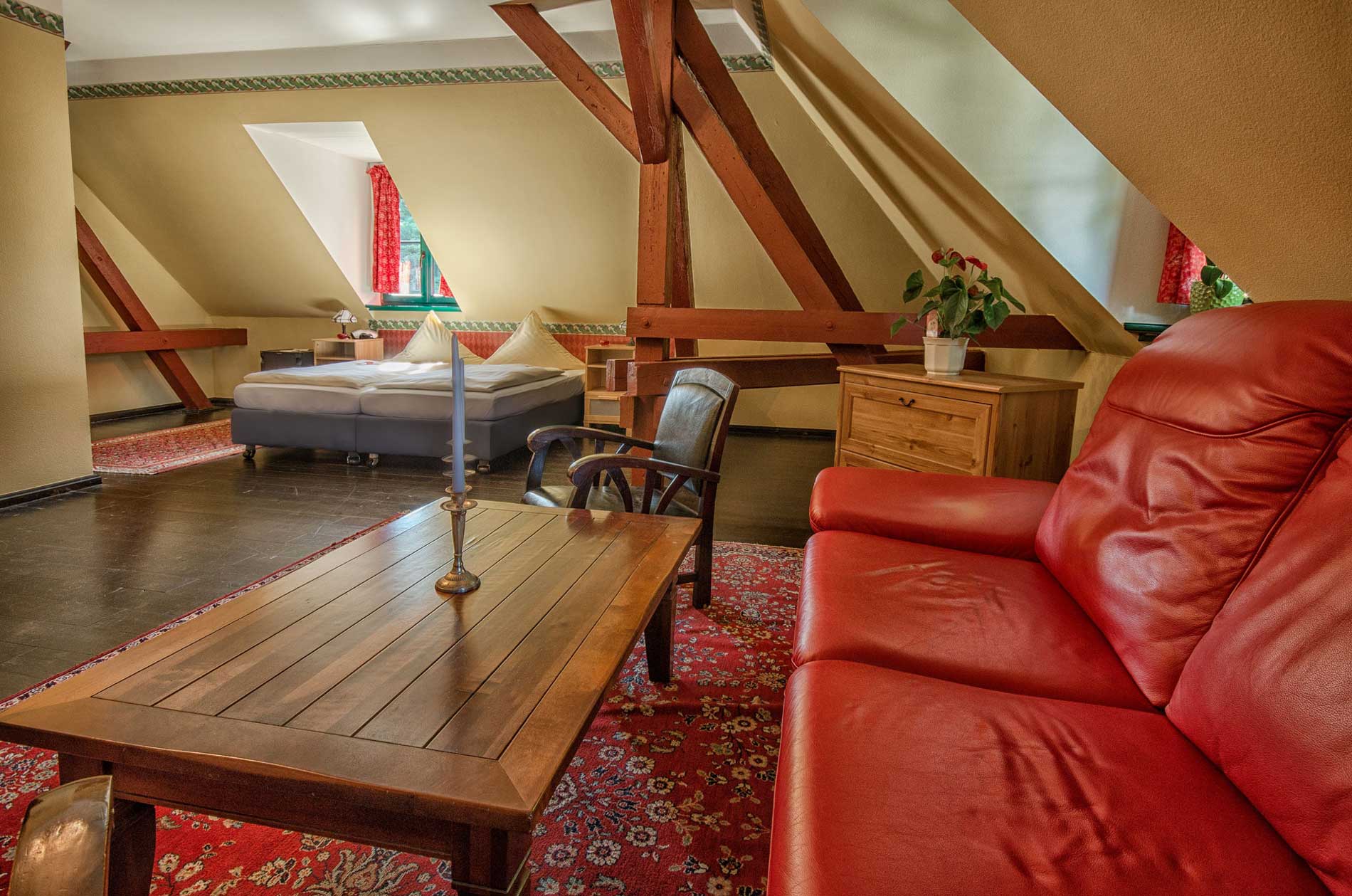 Let yourself be pampered by our kitchen team with a home-style, German cuisine.
Enjoy the matching Saale-Unstrut wine, or the in-house-beer "Hennebräu".
In our restaurant, the wine cellar, or our beer garden, you will feel good with good food and nice care. 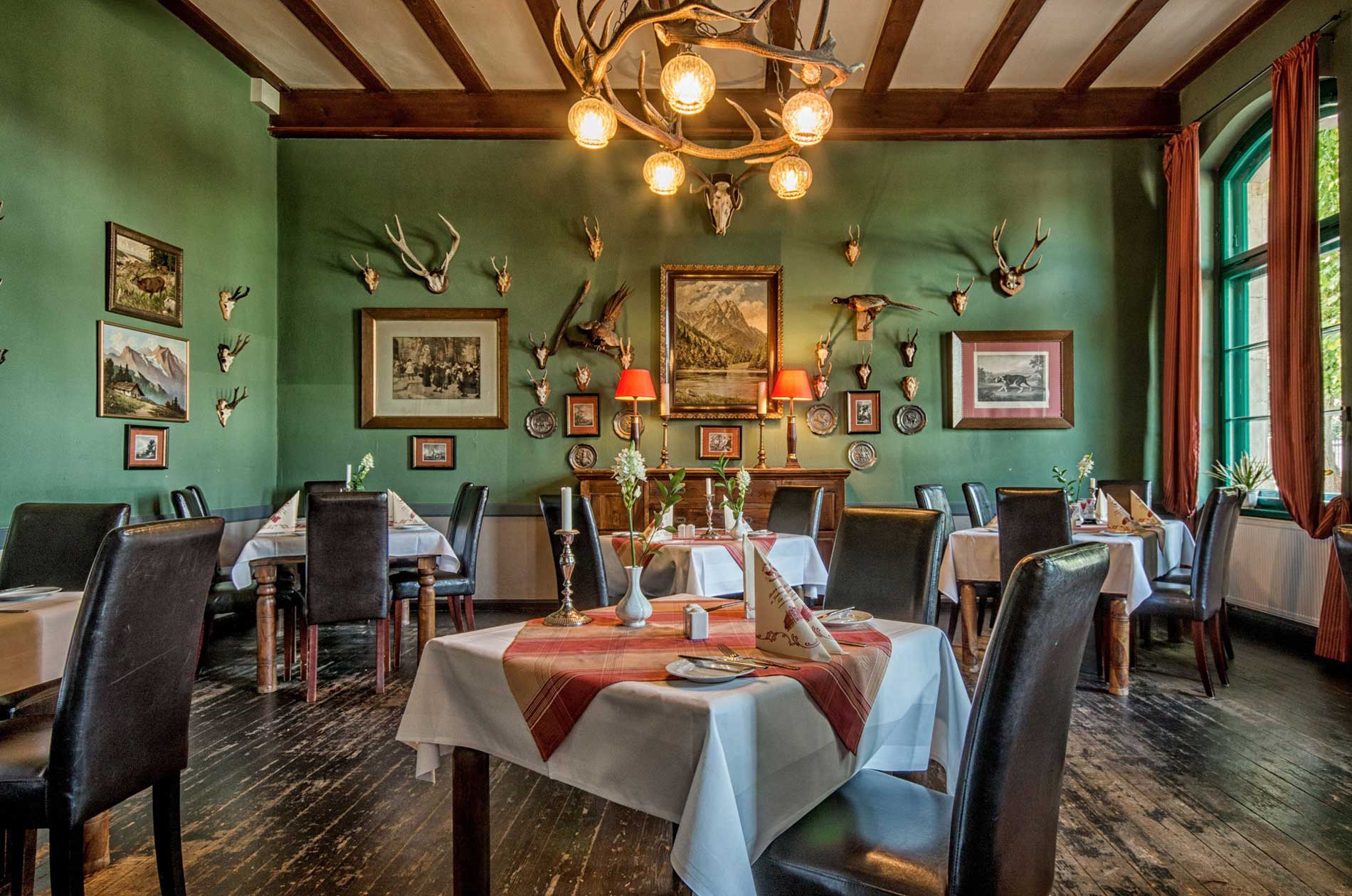 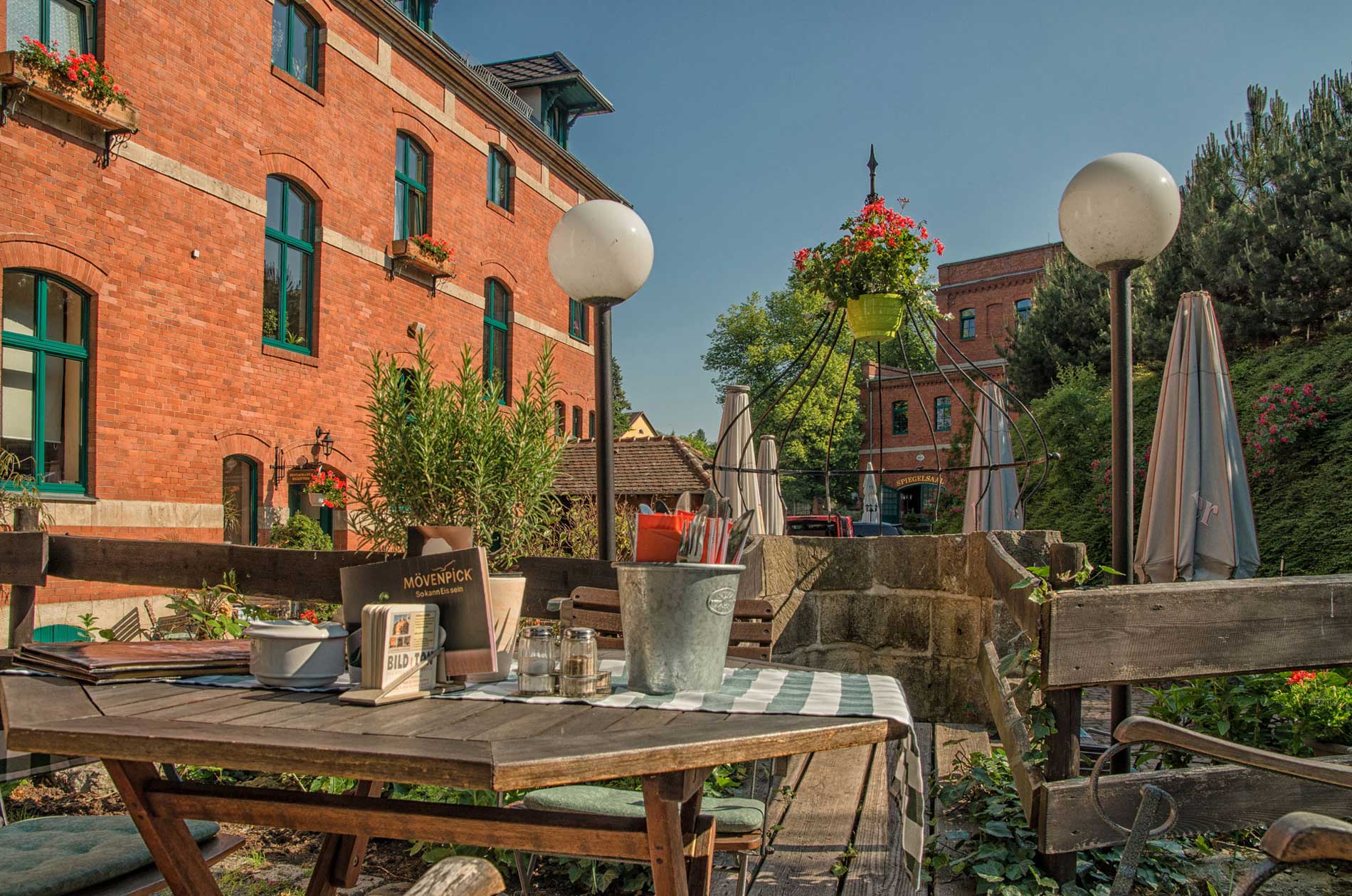 In the summer months, our cozy beer garden invites you to relax and linger. Enjoy our in-house-beer "Hennebräu", various Saale-Unstrut wines and choose from our extensive menu.

We are also happy to arrange a delicious barbecue buffet for groups of 15 or more. 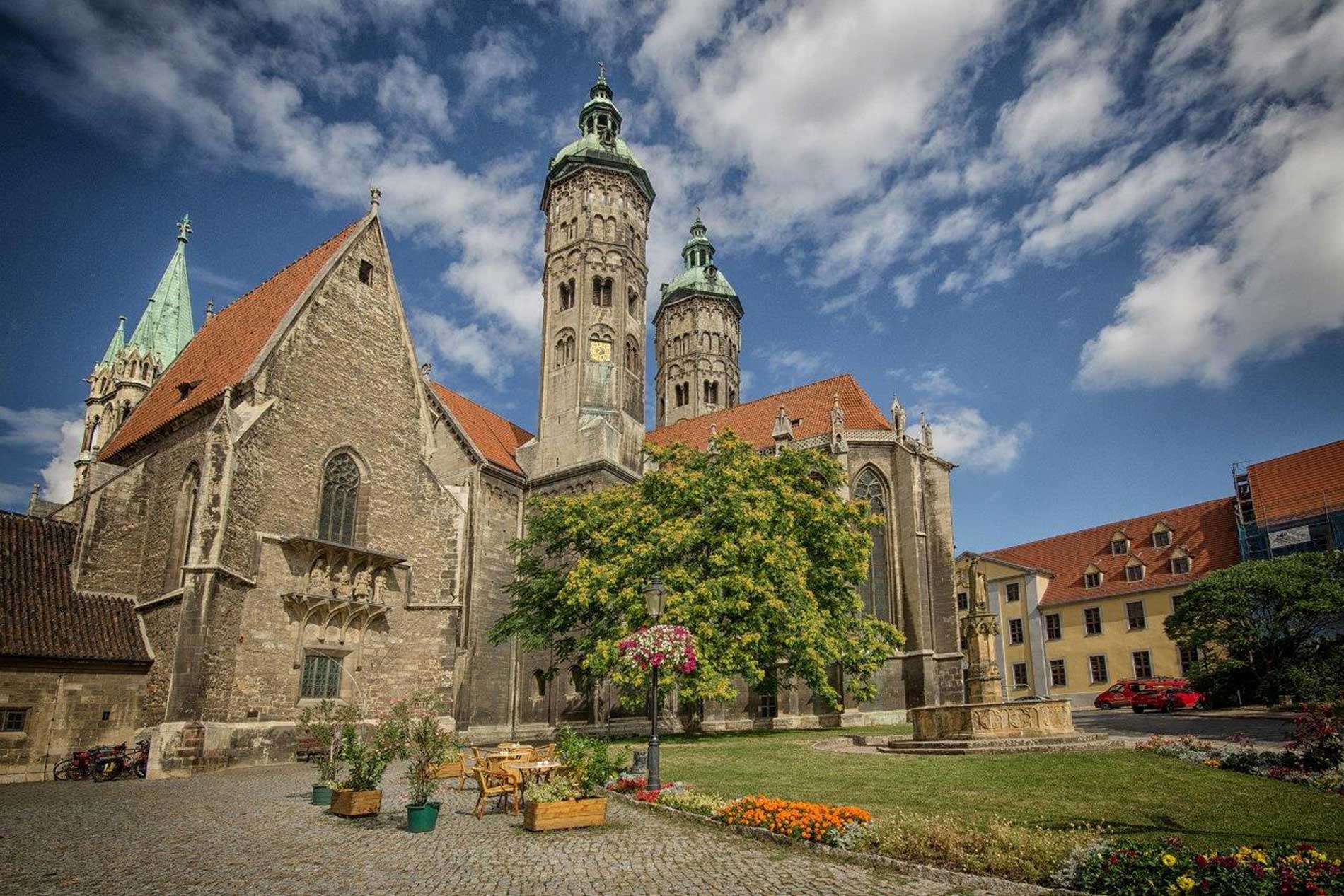 Visit the Naumburg Cathedral "St. Peter and Paul". It is one of the most famous German buildings of the Middle Ages. He is one of the most significant examples of late Roman and early Gothic architecture.
With the cloister, the cathedral garden and the surrounding Curia buildings, it forms one of the outstanding architectural ensembles in central Germany. The late Romanesque and early Gothic cathedral is world-famous above all for the work of the so-called Naumburg master, who created the founding figures of the West Choir, including Uta von Naumburg, and the Westlettner with the passion reliefs. 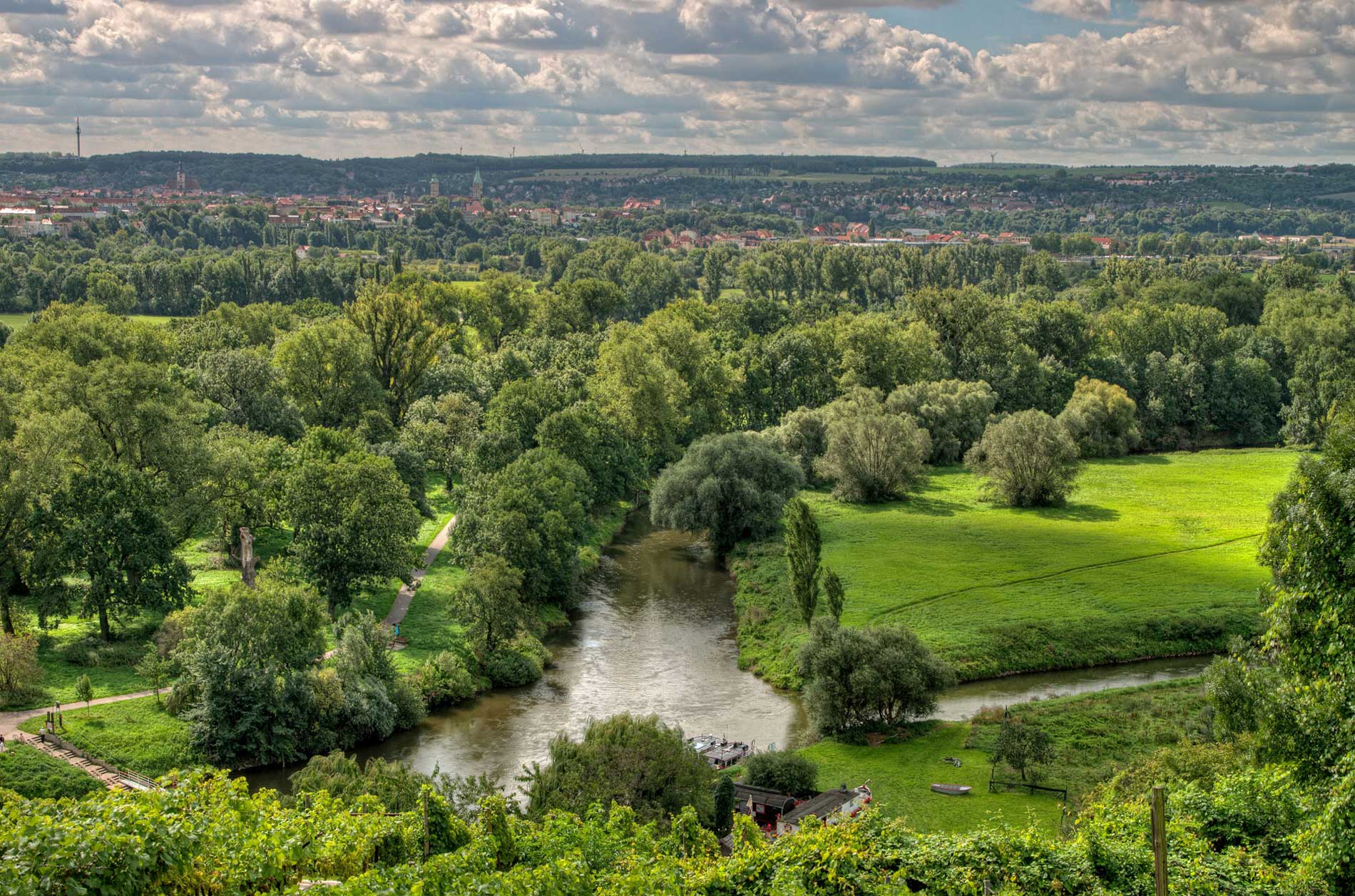 Here in the river landscapes around the Saale and Unstrut, the focus is very much on the enjoyment of wine and historical traditions. Castles, towns, cathedrals and abbeys bear witness to the former splendour of days gone by, and create impressive backdrops to an interesting and vibrantregion. The High Middle Ages haveleft theirtraces, and these can still be felt to this day. The landscape has been cultivated for centuries, resulting in both intact and developed natural scenery alongside historic buildings, vineyard terraces and waterways. This is a place to live in, enjoy and discover. The people here seem almost to have been born with a feel for what is good and attractive. We foster a great history, winegrowing and an exceptional hospitality that can only be found between the Saale and Unstrut. For us, enjoying the good things of life has a meaning, tradition and quality that go back to the High Middle Ages, and every day we do all we can to ensure that it remains this way too. 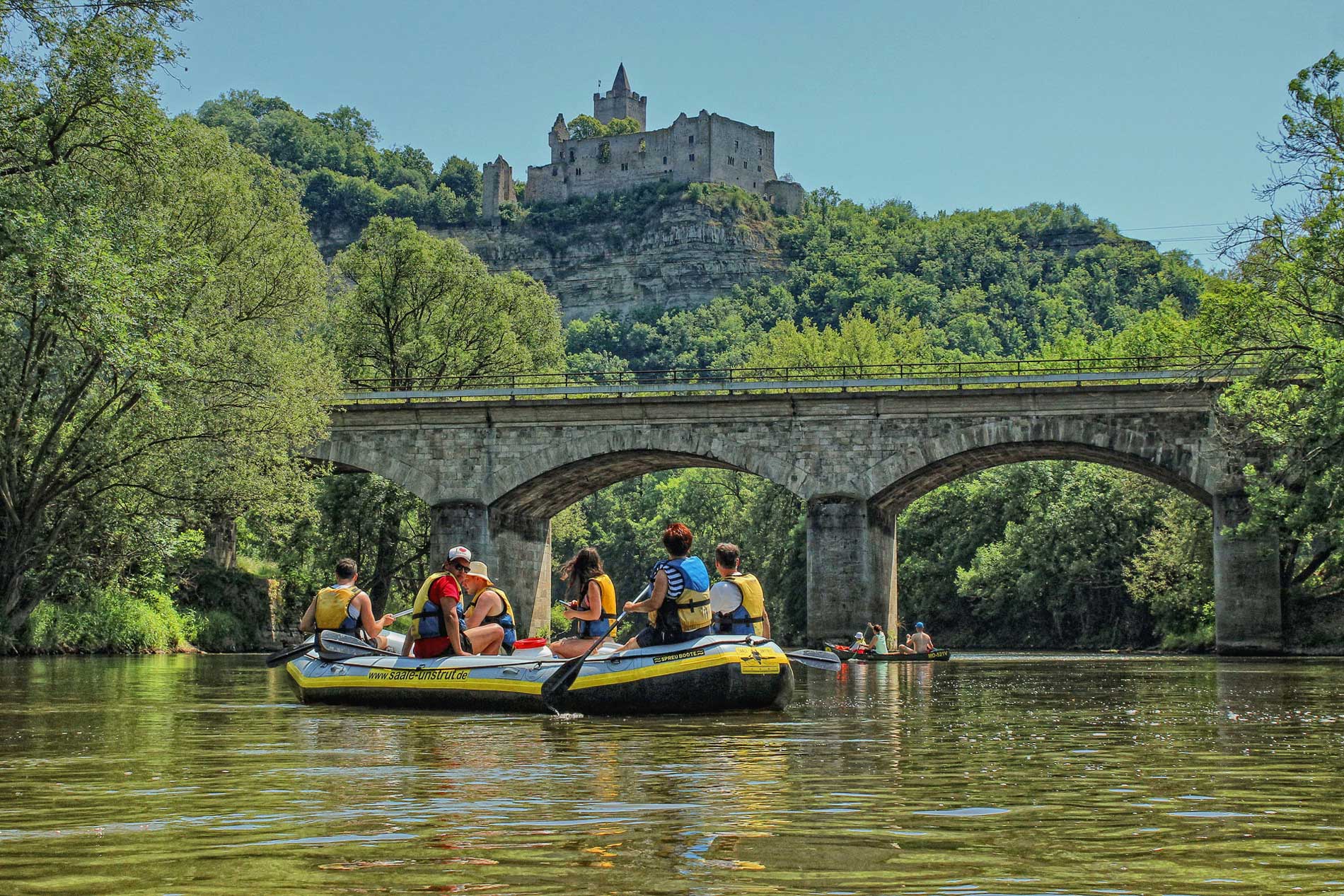 Visit our hotel and our region and enjoy the life between the vineyards. True to our motto:

Arrived as a stranger and gone as a friend